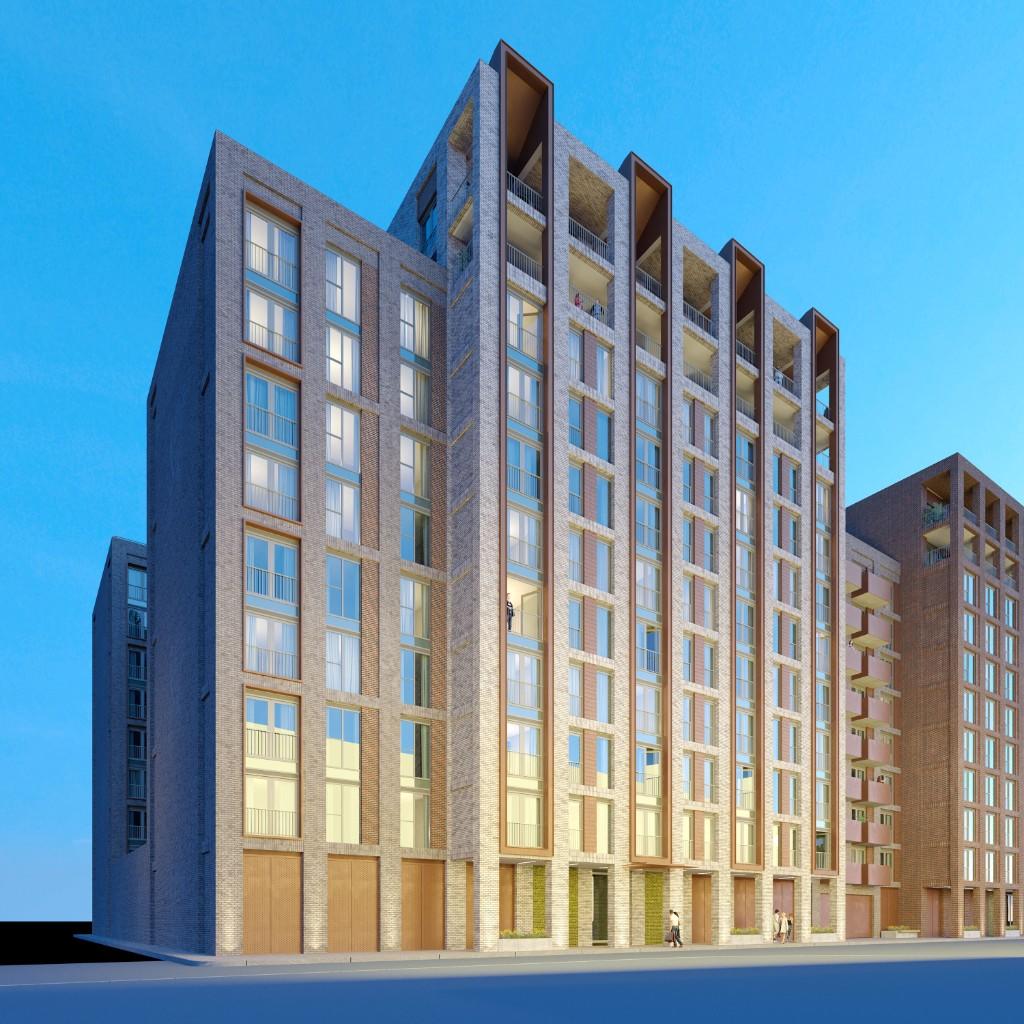 T H E P E R F E C T \r
LOCATION\r
Liverpool is well known as the place where smart, creative \r
and friendly people come together. It's one of Europe's most \r
welcoming and friendly locations. Famous for its music, \r
fashion and culture; its actors, comedians, producers and \r
writers; its songs, films and sports. Liverpool is also home \r
to the fastest supercomputers; the top ranked university \r
computer science department and world-class facilities for \r
the research and development of immersive technologies; \r
artificial intelligence and industrial digitisation.\r
\r
WHY LIVERPOOL\r
Liverpool City Region continues to change and attract \r
investment. Over the last decade alone, the City has attracted \r
over £5 billion of physical investment. The scale and quality \r
of the city's transformation has been of international \r
significance. There are no plans to stop and exciting \r
opportunities have been identified to sustain the momentum.\r
\r
THE AREA\r
Over the next decade Liverpool will deliver some of \r
the UK's largest and most ambitious development and \r
infrastructure schemes. Liverpool2 deep water port \r
terminal (phase 2), Liverpool Waters, Wirral Waters, New \r
Royal Liverpool University Hospital and Health Campus, \r
and the transformation of North Liverpool - Ten Streets, \r
these projects and other planned developments have a \r
development value in excess of £15 billion, presenting \r
massive opportunities for investment and a truly inspirational \r
area to live and work in.\r
\r
CONNECTIVITY\r
Kingsway Square is located just 4 minutes from Princess \r
Dock on Liverpool's famous water front.\r
Liverpool Airport is 9.2 miles away with easy access to the \r
M62 Motorway (5.5 miles), M53 Motorway (6.2 miles), M57\r
Motorway (12 miles) and the M58 Motorway (6.5 miles)\r
\r
SHOPPING,\r
RESTAURANTS &\r
ENTERTAINMENT\r
BY T H E WAT E R F R ON T\r
\r
Liverpool is home to the magnificent Liverpool ONE.\r
A 42 acre retail paradise that provides a shopping, dining \r
and entertainment experience like no other at the regions \r
biggest leisure complex.\r
From high street to high end, you can find the ultimate in \r
retail therapy as well as something to suit every taste and \r
budget.\r
\r
As well as shops, you can enjoy some of the city's top \r
restaurants and bars. Tuck into cuisines from around the \r
world, raise a glass in a rooftop bar, sip on your favourite \r
cocktails or enjoy a game of ping pong with your pizza.\r
At Liverpool ONE, the options are almost endless.\r
Close to the iconic Liverpool waterfront, the atmosphere \r
flows straight from the heart of the city. And being so \r
central means it's easy to reach by train and bus, and if \r
you're travelling by car, there's over 3,000 parking spaces \r
spread across three sites.\r
\r
This part of town is a unique experience and has become a \r
sought after destination in it's own right. With a host\r
of stores and designer boutiques all major high end brands \r
are represented from Hermés, Kurt Geiger, Gucci, Ted \r
Baker, Louis Vuitton, Armani, Harvey Nichols, All Saints, \r
Selfridges and more.\r
\r
Liverpool ONE has significantly boosted the local \r
economy as well as lifted Liverpool into the top five most 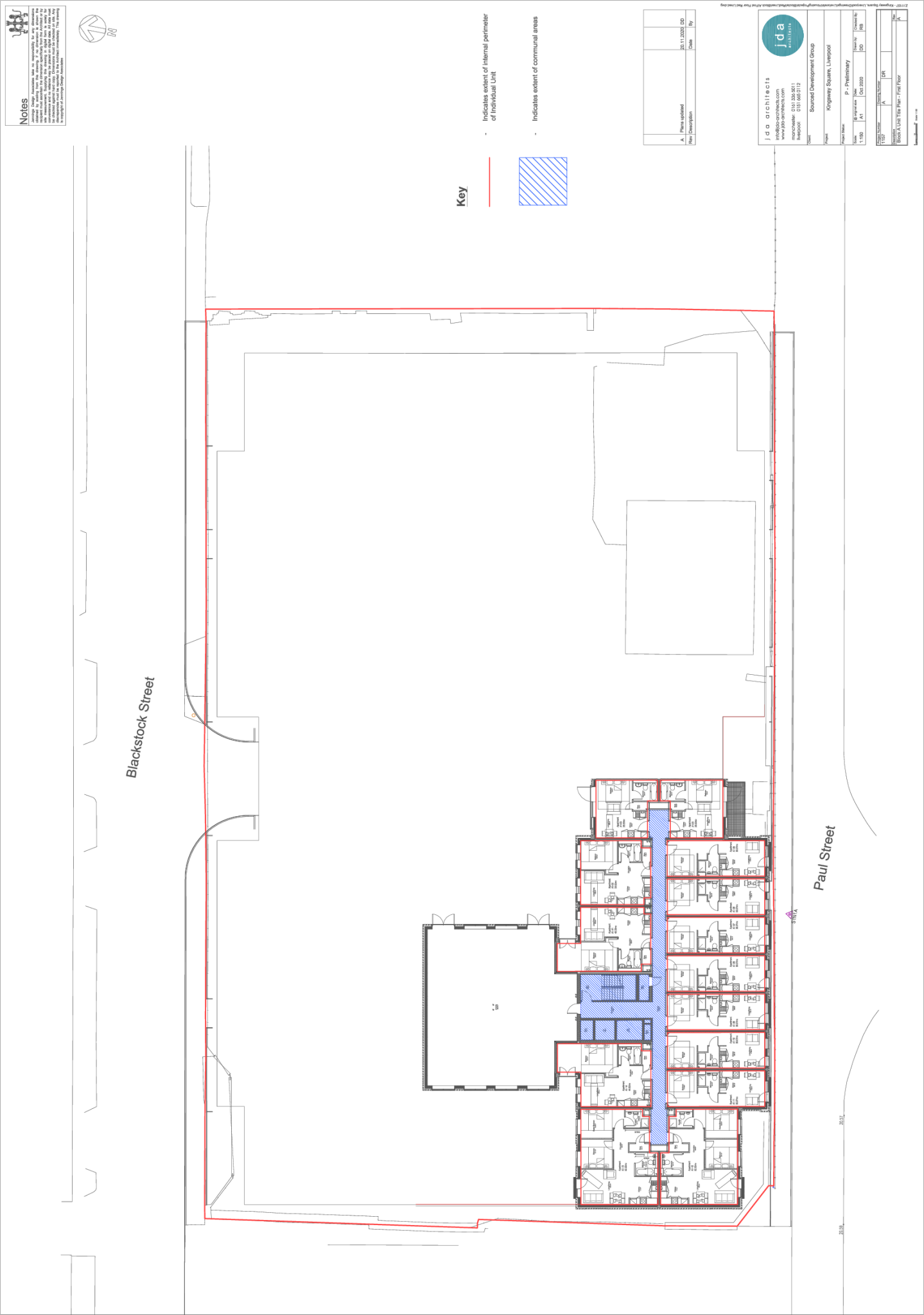 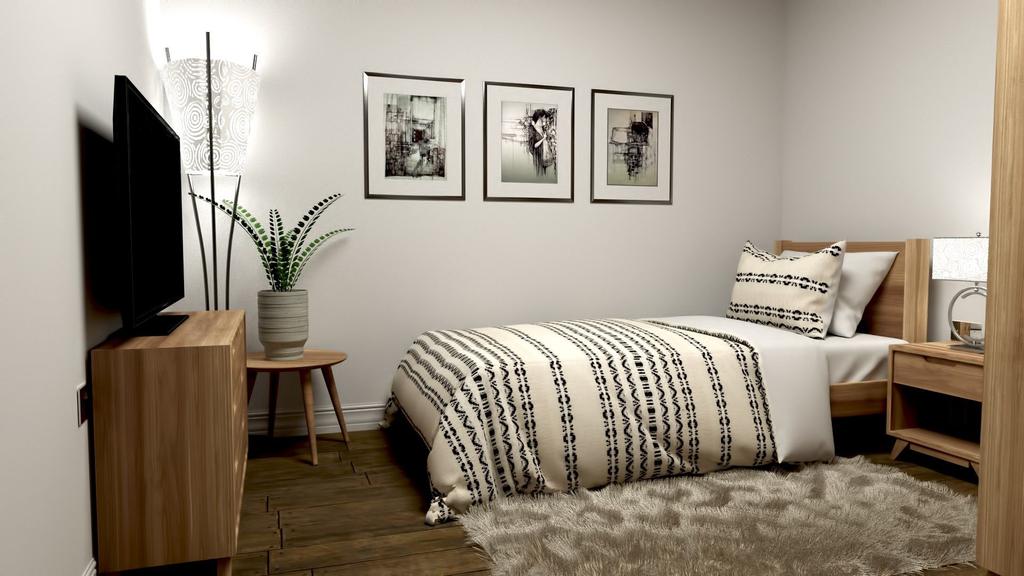 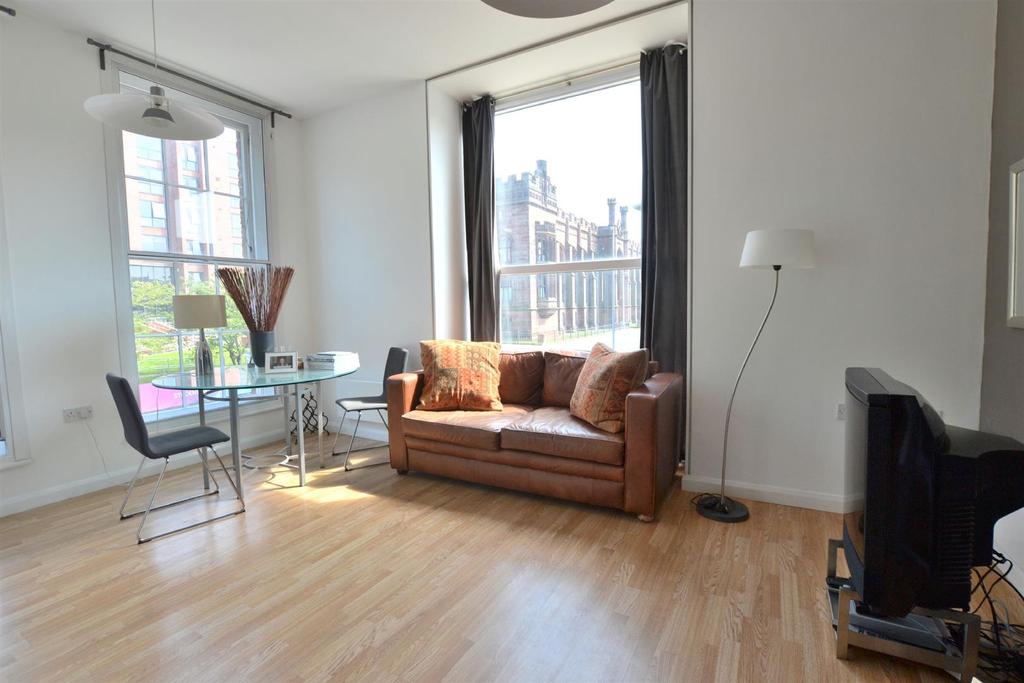 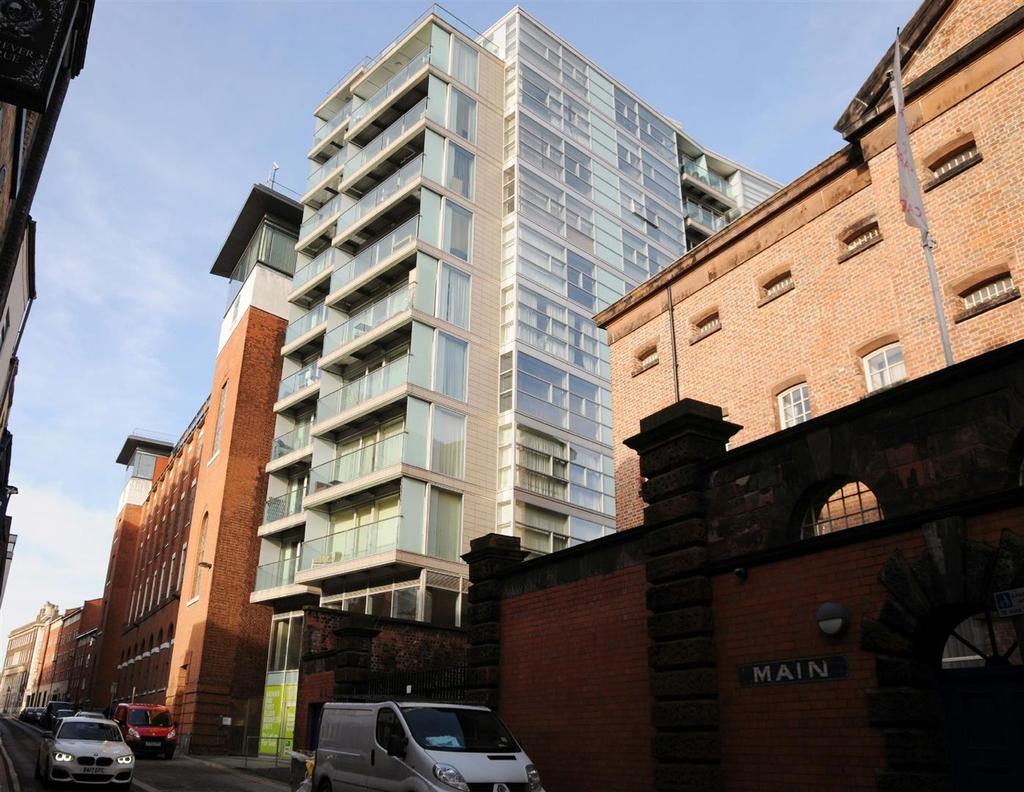 Liverpool, L2
Apartment
9
See More Properties
Legal - YOUR PROPERTY MAY BE REPOSSESSED IF YOU DO NOT KEEP UP REPAYMENTS ON A MORTGAGE OR ANY DEBT SECURED ON IT.