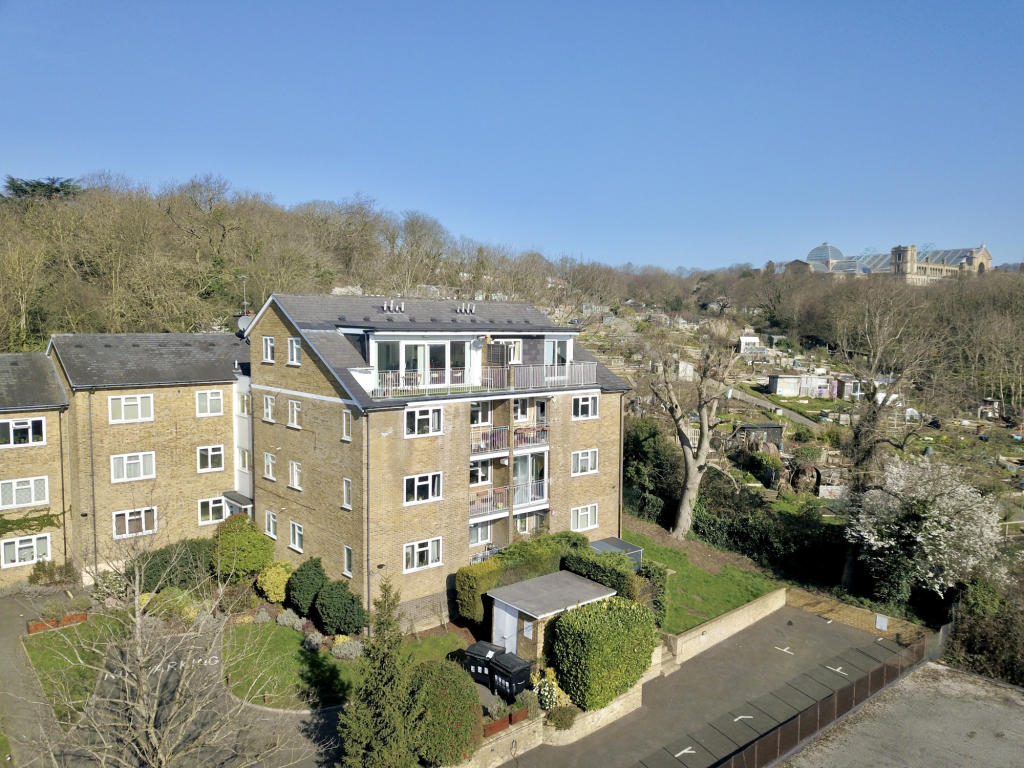 A beautifully-presented 4-bedroom 2-bathroom Grade II listed cottage dating from the 1550s, situated in extensive yet secluded grounds of around 0.35 acres just over half a mile from the station, on Woking's favoured south side.

Tucked away behind tall hedging providing a high degree of privacy, The Old Cottage combines huge amounts of character & history with modern conveniences such as a recently-fitted kitchen/breakfast room, and an en-suite to the master bedroom, which itself has a vaulted ceiling making the room very bright & airy. Elsewhere in the house are original exposed beams & inglenook fireplaces, harking back to its history as a \"Smoke Bay\" house.

Any house from the 16th century is bound to have some history attached to it, and The Old Cottage is no exception: the house is originally believed to have faced towards White Rose Lane & Old Woking (where there was a brewery), which explains the two \"front\" doors in what is now the rear of the house. Up in the loft, a wattle and daub wall and evidence of its previous Sussex Hip and thatched roof are pointers to the age of the house; more recently, rumour has it that Hollywood star Douglas Fairbank in the 20s, or possibly his son Douglas Fairbank junior in the 50s, stayed in the house while filming in the UK.

Woking has a great deal to offer, with a superb range of major shops, entertainment venues, and sporting facilities in the area. For those who still need to commute, trains from the station in town take 25 minutes to reach Waterloo, and the A3, M3 & M25 are all within easy reach.

A few properties that are similar to this 4 bedroom property. See more properties like this. 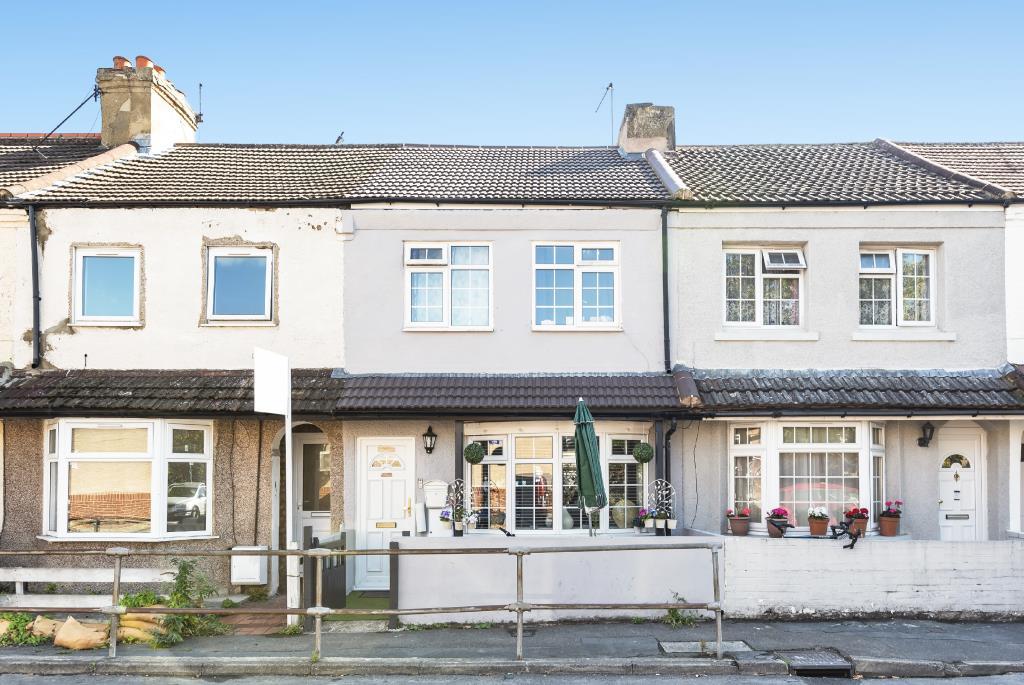 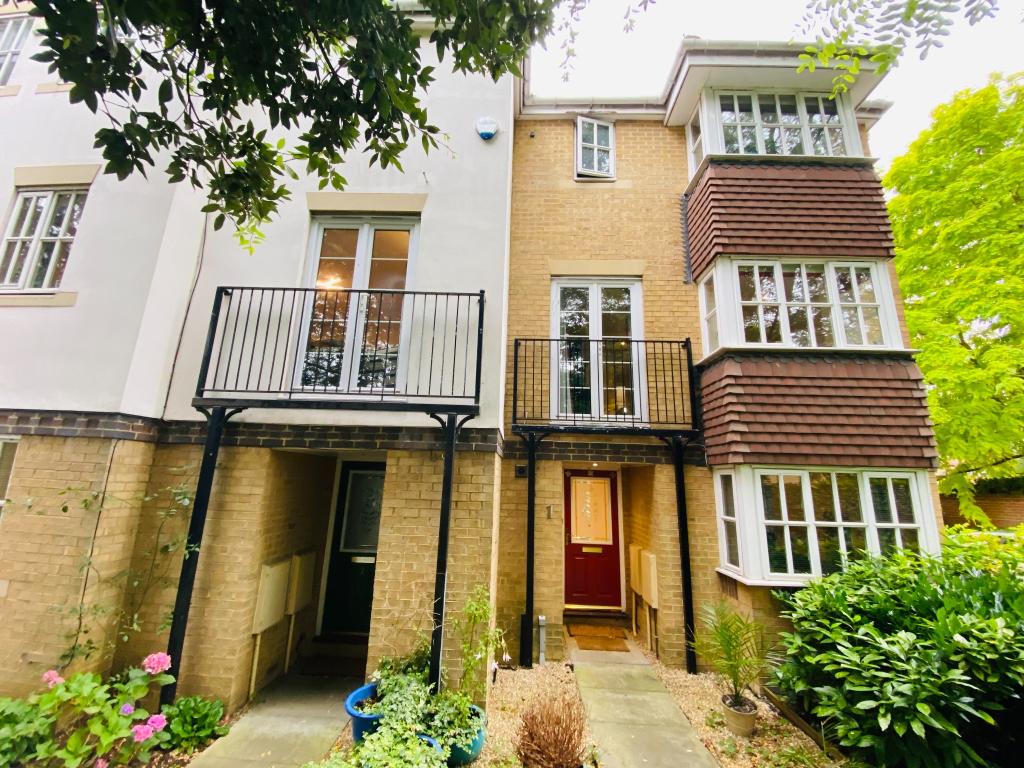 Woking, GU22
End Of Terrace
6.5
See More Properties
Legal - YOUR PROPERTY MAY BE REPOSSESSED IF YOU DO NOT KEEP UP REPAYMENTS ON A MORTGAGE OR ANY DEBT SECURED ON IT.