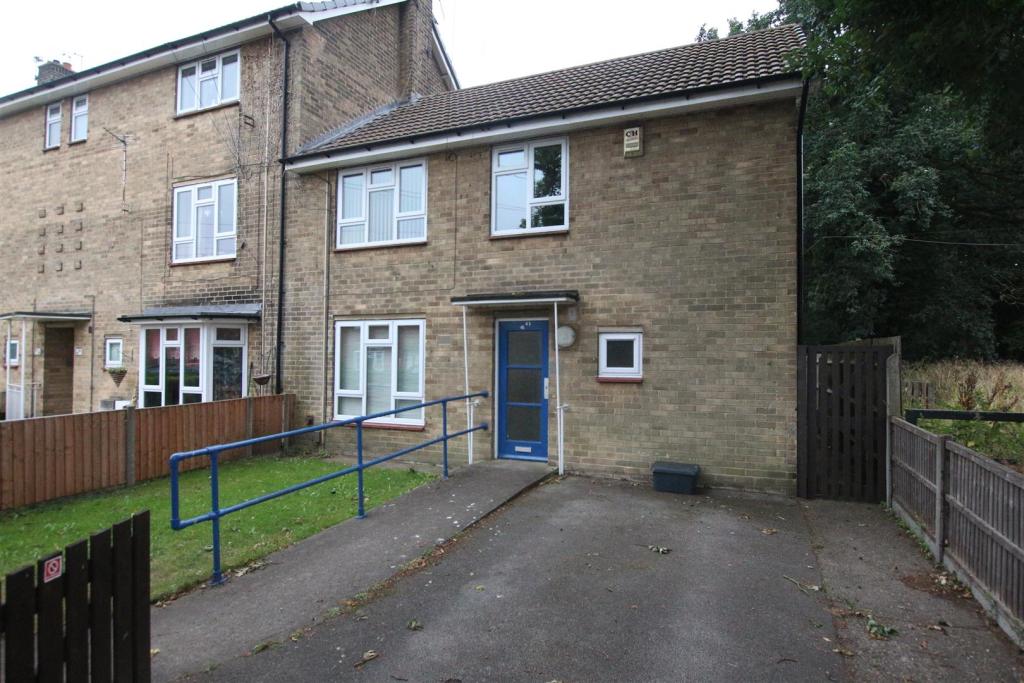 Other benefits include a security entry phone system, elevators and from being offered to the market with NO ONWARD CHAIN.

Internal viewings are highly recommended via the vendor's sole agents.

Located about 5 km west of Woking, Brookwood lies on the western border of the Woking Borough (with a small part of the village in Guildford Borough). The village borders the Basingstoke Canal which has a flight of locks here.  For commuters, Brookwood Station is within a stone's throw, offering trains from Brookwood to London Waterloo. The M3/M25 motorway network is 5 miles away from the property and there is a regular bus service to Guildford, Woking and Frimley. 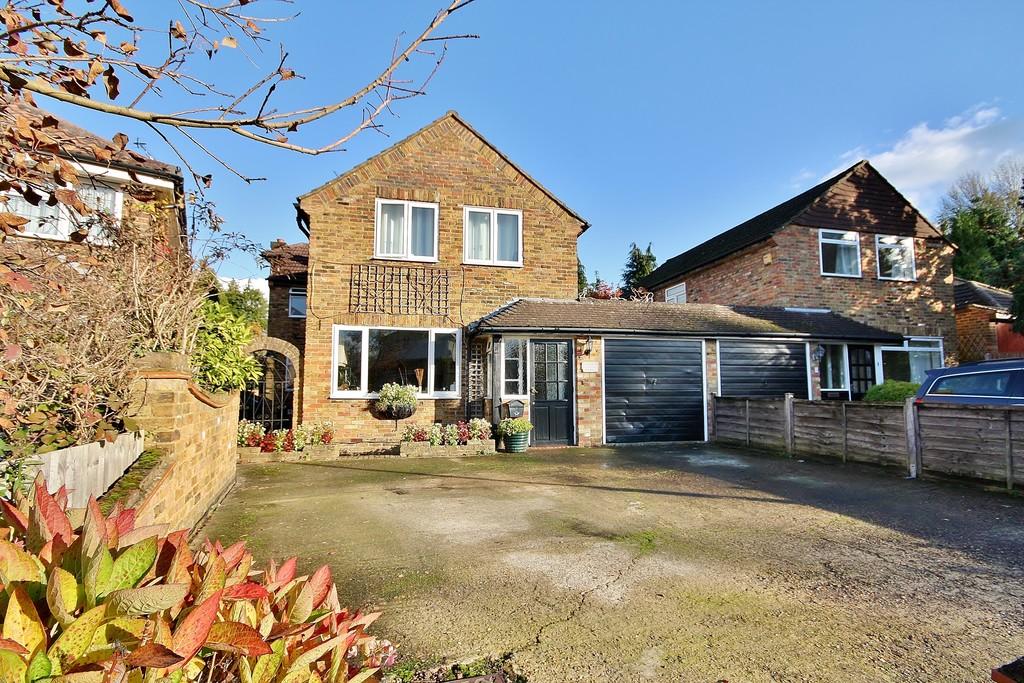 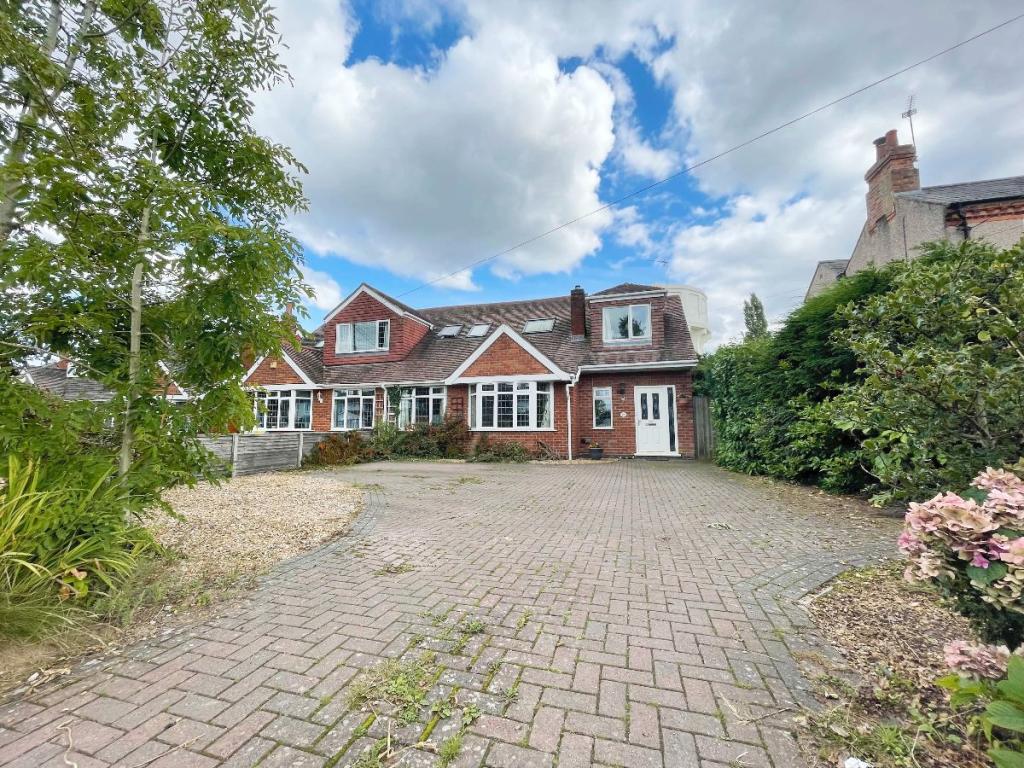 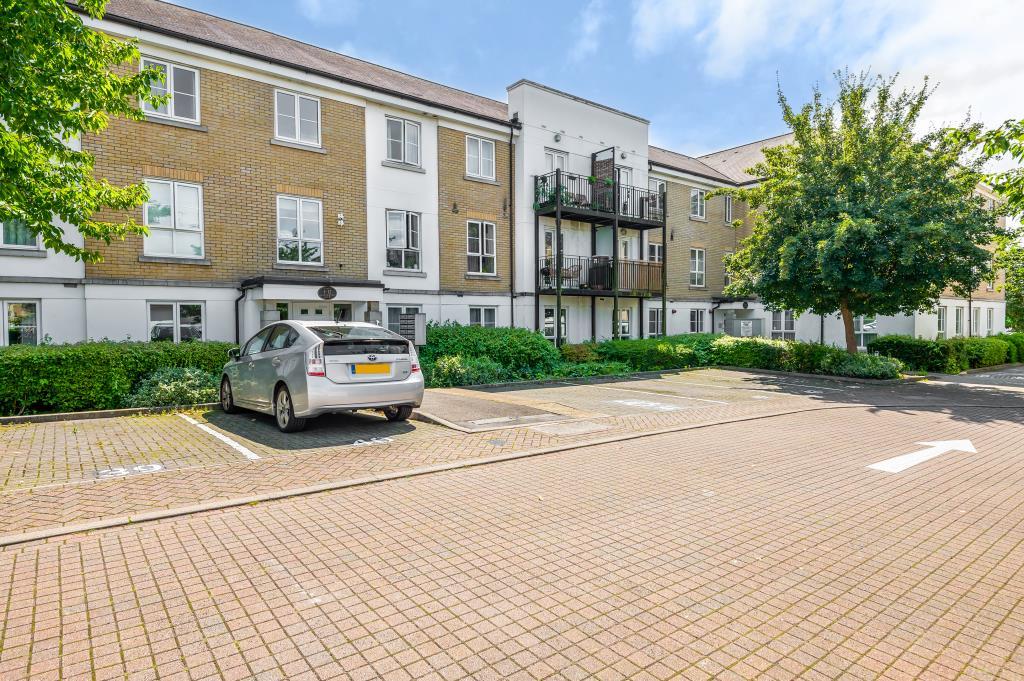 Woking, GU21
Flat
5.7
See More Properties
Legal - YOUR PROPERTY MAY BE REPOSSESSED IF YOU DO NOT KEEP UP REPAYMENTS ON A MORTGAGE OR ANY DEBT SECURED ON IT.