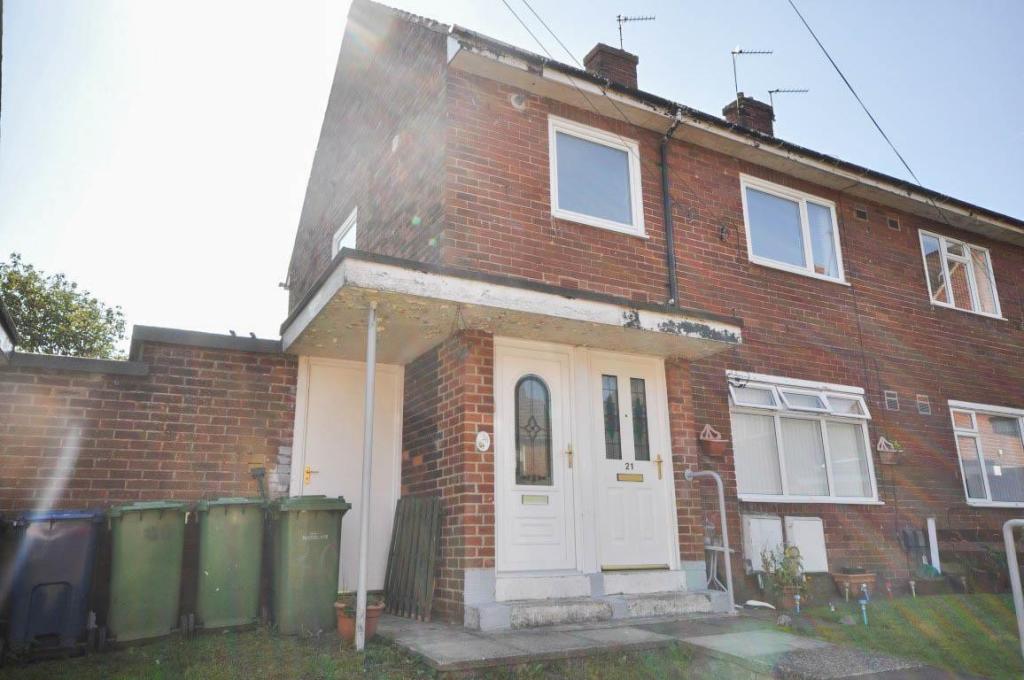 1 of 7
We appreciate the listed price showing isn’t necessarily the price you would buy this property for, as it is in auction. However, we hope some confidence can be gained from our system successfully being able to identify this as potentially below market value.
Last Updated: 1st January 1970

FOR SALE BY ONLINE AUCTION A former village school, offering great potential for development (subj to planning) and being situated on the edge of the village with rural views.

Situation
The former Stainsby School is situated in a fabulous position on the edge of the charming rural village of Stainsby, within the Hardwick Hall Estate and has superb views over the surrounding countryside. The site was formerly that of Stainsby Manor, a medieval manor house with a chapel, moat and rampart, and in recognition of its archaeological significance the site is now part of a scheduled ancient monument known as The Earthwork.

A wide range of facilities are available in Clay Cross about 5.5 miles away, including a supermarket, a community hospital, library, leisure centre, medical centre, a church and various sports clubs. The towns of Chesterfield and Mansfield are 7 miles and 7.5 miles away respectively. There is plenty to see and do in the area, including a wide selection of walking trails, cycling, sailing at Ogston Reservoir, and a visit to nearby Stainsby Mill, along with a number of impressive stately homes such as Hardwick Hall, Bolsover Castle, Chatsworth and Haddon Hall. The Peak District National Park is within about twelve miles. Stainsby has a well-established folk Festival which is held every summer.

The area is extremely well served by major roads including the M1, A61 and A38, which provide good access to both north and southern areas of the country. East Midlands and Doncaster Sheffield Airports are both within striking distance and rail services are available from Chesterfield.

There is a good selection of schools in the area, including primary schools in Heath, Doe Lea and Pilsley and secondary schools in Tupton and Tibshelf. independent schools include Mount St Mary’s College and Barlborough Hall School, St Peter and St Paul School in Chesterfield and St Anselm’s Preparatory School in Bakewell.

Description
Stainsby School is approached via a driveway off Hawking Lane. The property is believed to have been constructed around 1895 of sandstone block with ashlar facing under a tiled roof and is a good example of 19th century school architecture, with much of its external appearance remaining unchanged. Key features include a steep pitched roof with low eaves, tall slim windows and a carved, ashlar lintel with stone pilasters above the main entrance.

Stainsby School offers great potential for conversion for a variety of uses, subject to obtaining the necessary consents. We would advise all interested parties to seek advice from the local planning authority.

Accommodation
Steps lead up to wooden double doors which open into an enclosed foyer with further double doors leading through to the main reception hall of the school. At the end of the hallway is a large full height hall with ceiling trusses and tall windows to both the north and west elevations. Double fire safety doors open out to the rear. Adjoining the hall is a kitchen with a sink unit and cupboards and an open serving hatch into the hall. There are five further ground floor rooms/offices and a large store room, served by separate ladies and gents’ toilet facilities.

Two separate flights of stairs lead to the split level first floor. The west staircase leads up to four rooms and a store. On the eastern side there are four further rooms.

Accessed externally is a basement measuring about 389 sq ft.

There is a large tarmacadam driveway to the front of the property which provides parking space for a number of vehicles. To the west of the school building is a toilet block building and a large timber building with a garden area behind it. A stone wall skirts the property on three sides and there are lovely views over the surrounding countryside. The site extends to about 0.54 acres in all.
Agent Details 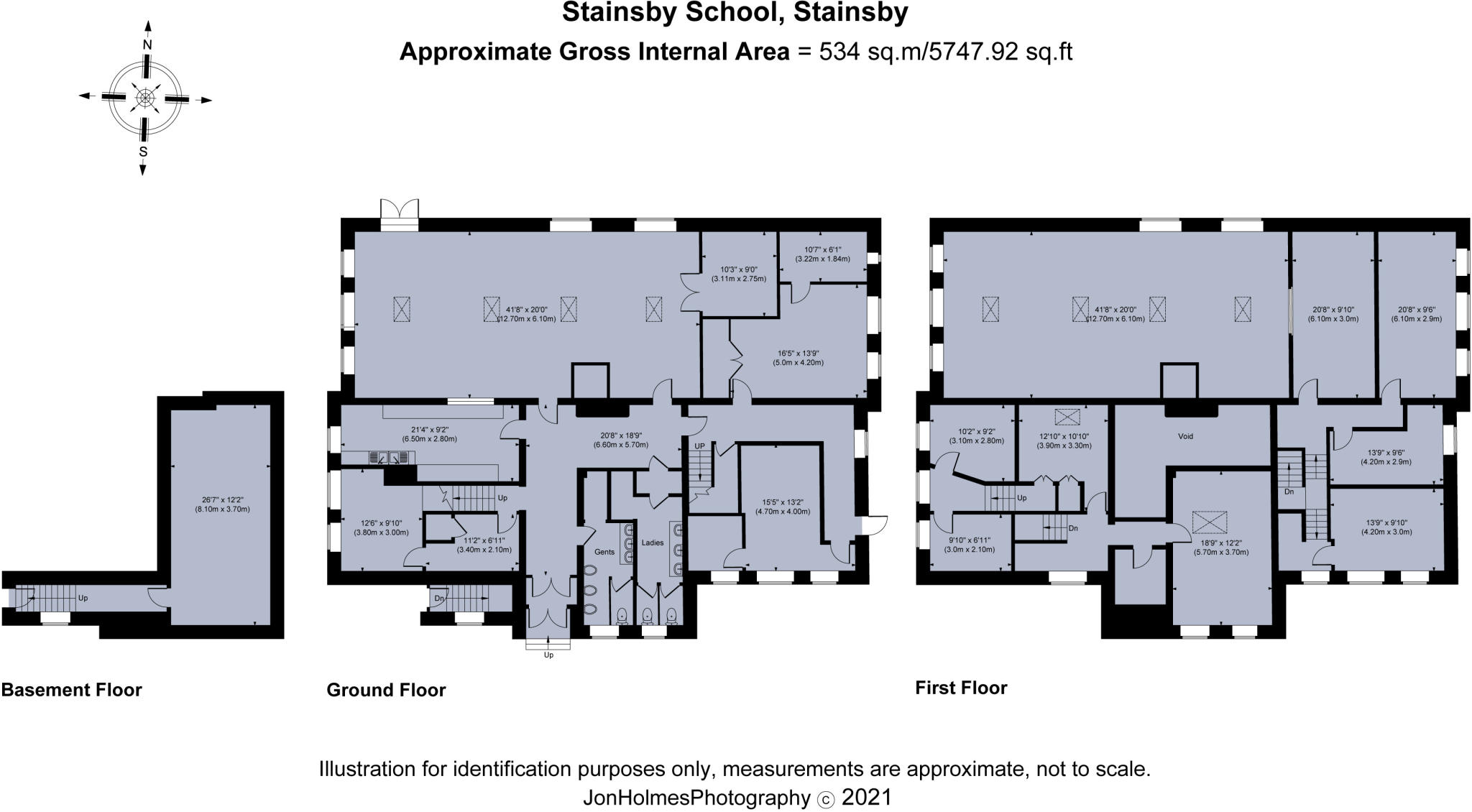 A few properties that are similar to this property. See more properties like this. 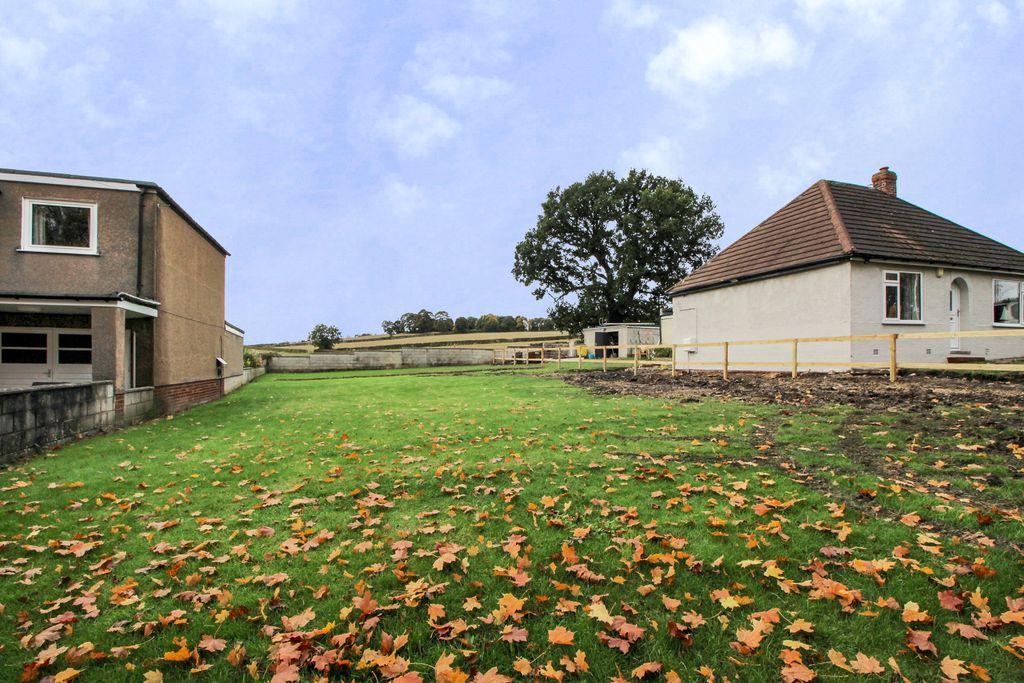 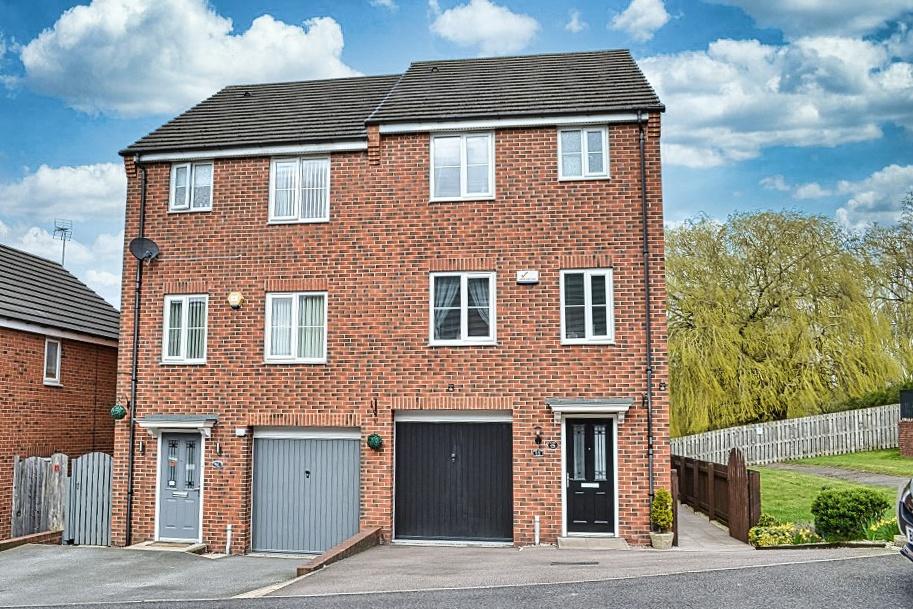 Chesterfield, S44
End Of Terrace
4.8
See More Properties
Legal - YOUR PROPERTY MAY BE REPOSSESSED IF YOU DO NOT KEEP UP REPAYMENTS ON A MORTGAGE OR ANY DEBT SECURED ON IT.